Chiang Kai-shek also known as Chiang Chung-cheng and romanized via Mandarin as Chiang Chieh-shih and Jiang Jieshi, was a Chinese nationalist politician. The Republic of China's retreat to Taiwan, also known as the Kuomintang retreat to Taiwan or (in Taiwan) "The Great Retreat" refers to the exodus of the remnants of the Kuomintang-ruled government of the Republic of China to the island of Taiwan in December at the end of the Chinese Civil War. The Chinese Civil War between Chiang Kai-shek's KMT forces and Mao. 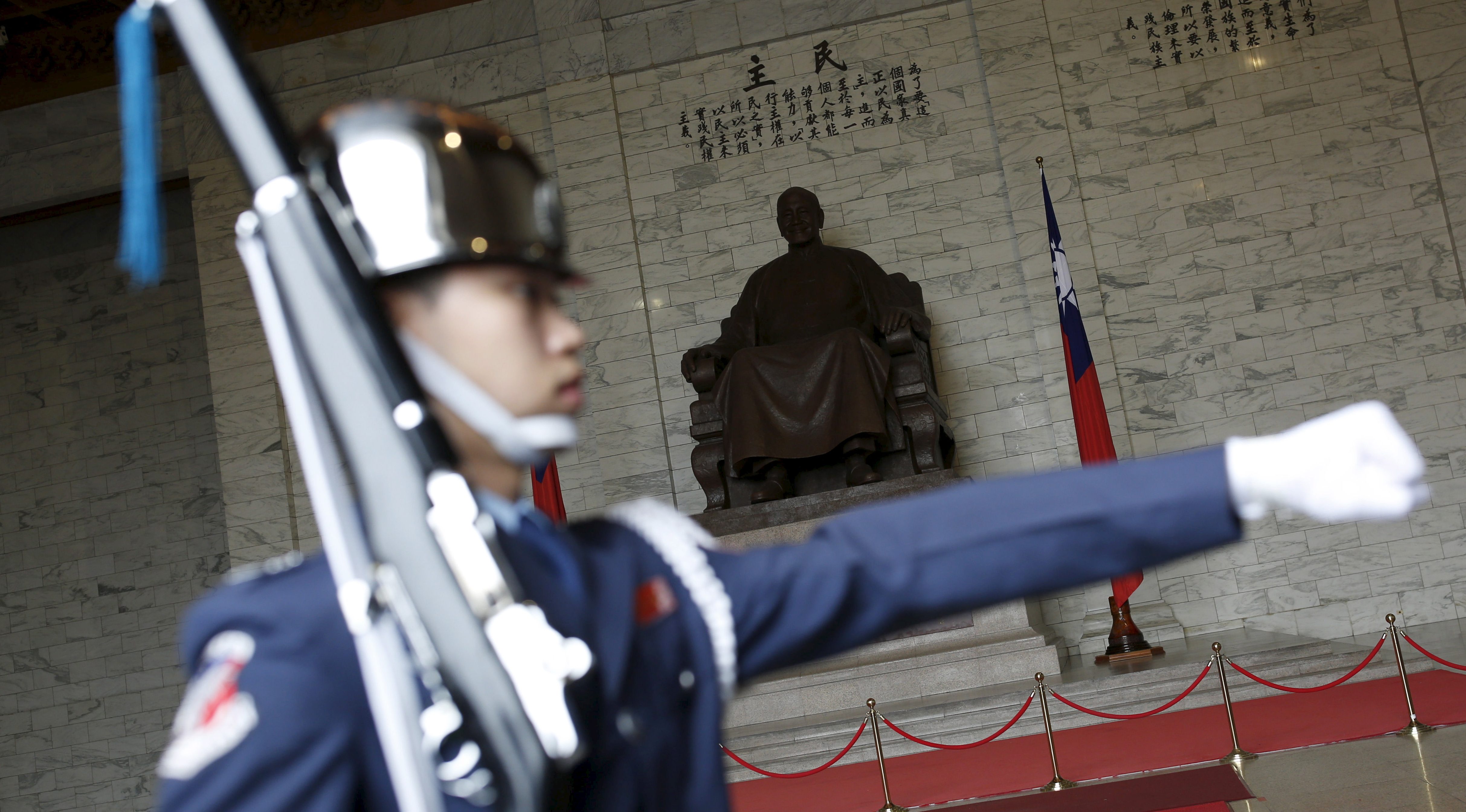